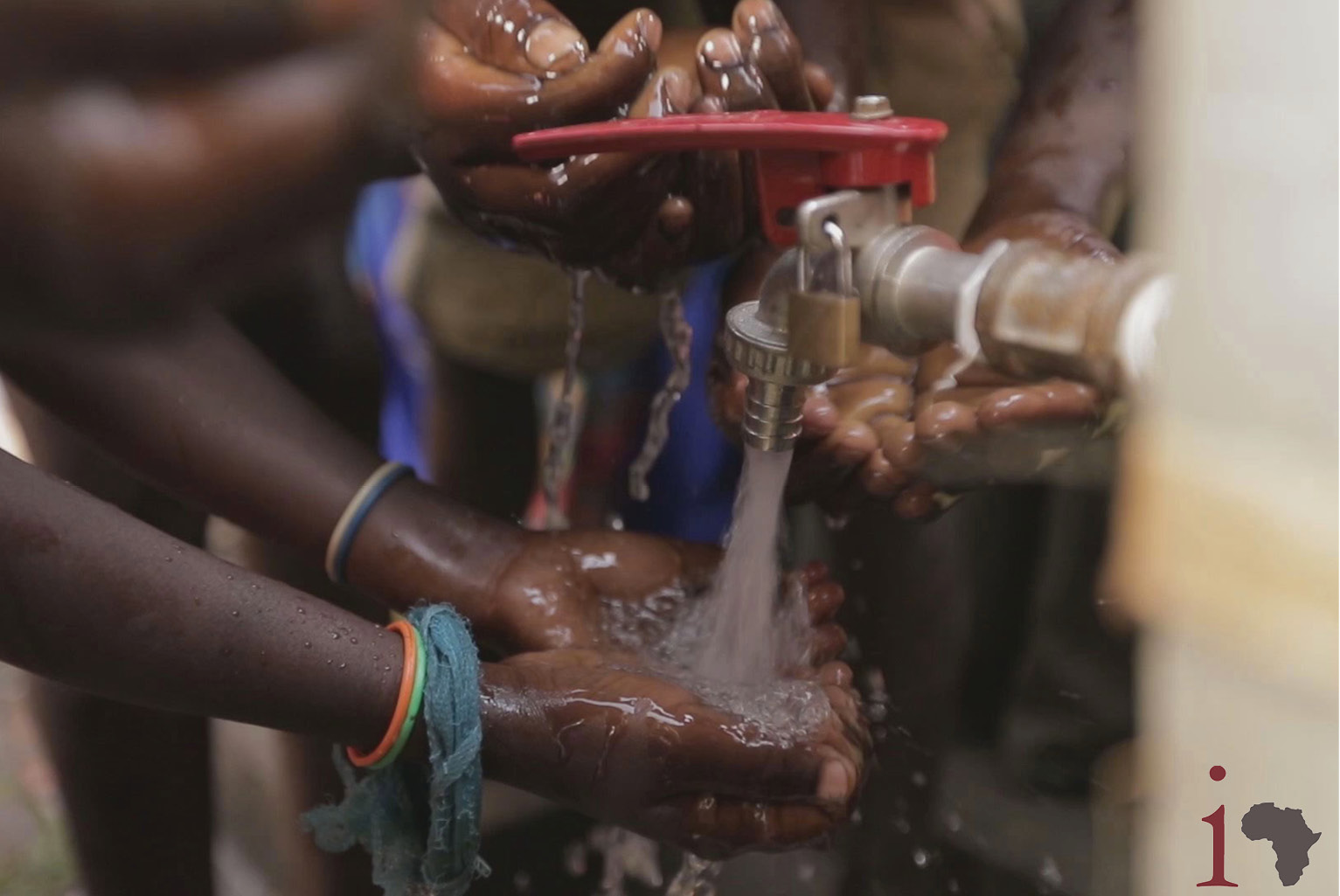 Our community’s work with Innovation: Africa

Featuring a talk with Sivan Ya’ari and Adam Sultan

Learn how Israeli solar and water technologies are providing one million people in remote villages access to vaccines, light and water. From renewable energy to agriculture to IT and more, Israel is a leader in this global sector. In Africa, these technologies have the power to save lives. 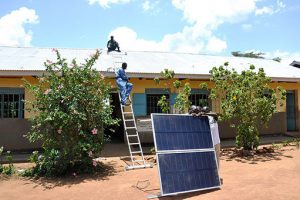 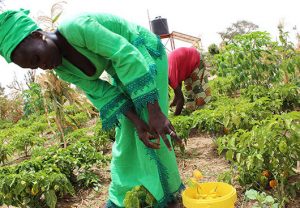 Sivan Ya’ari is the founder and CEO Innovation Africa, a nonprofit that brings Israeli solar, agricultural and water technologies to rural African villages. Innovation: Africa has received many awards, including the Innovation Award from the United Nations. Most recently, Sivan has been recognized as one of the “40 Under 40 Most Promising Israelis” by Globes magazine and one of the “50 Most Influential Women in Israel” by Forbes Israel, and one of the “Top 10 Most Influential Israelis in International Business, Science and Culture 2017” by No Camels. 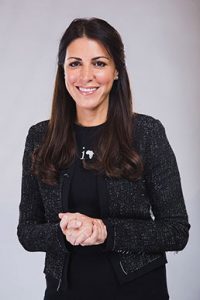 For more information about this event, click here to email Sari Setton.