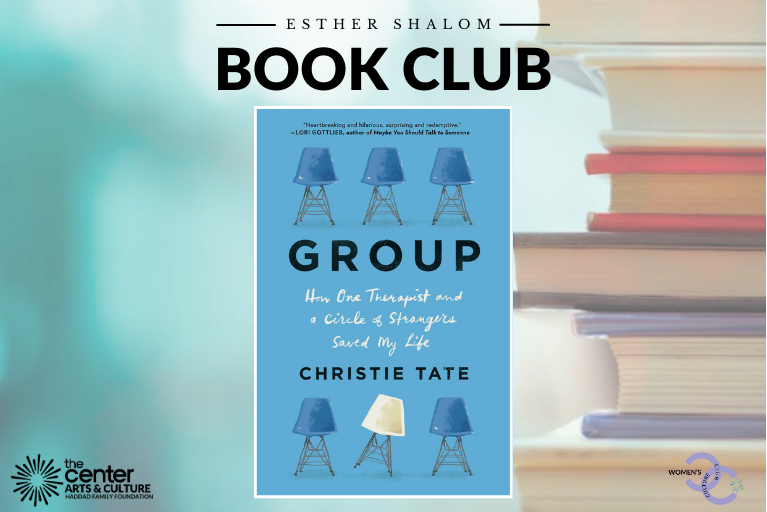 Group: How One Therapist and a Circle of Strangers Saved My Life by Christie Tate

Tate delivers a no-holds-barred account of her five-plus years in group therapy in this dazzling debut memoir. Growing up in Texas, Tate suffered from bulimia; she entered law school and moved to Chicago, where she continued to confront her eating disorder and attended 12-step programs. At a friend’s suggestion, Tate agreed to see a therapist, and ended up in group therapy with Jonathan Rosen, a quirky but wise Harvard-educated therapist who insisted that his clients keep no secrets—neither from him nor the group (“keeping secrets from other people is more toxic than other people knowing your business,” he reasoned).

Tate then unveils the intimate details of her romantic life; after graduating first in her law school class, Tate landed a job at a prestigious firm, though she was still dealing with a series of flawed romances (one boyfriend with intimacy issues habitually flipped her on her stomach for sex). Through therapy, Tate found a sense of self-worth, and eventually a lawyer named John at work (“I felt something I’d never felt with a man before: calm, quiet, happy, and excited”).

Readers will be irresistibly drawn into Tate’s earnest and witty search for authentic and lasting love.

Tuesday, February 9 at 12 noon
at the Center

Price: $25 | Member Discount Price: $20
(Price will update for members once logged in.)