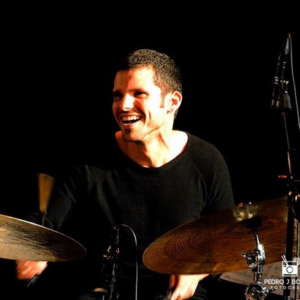 Javier Robiou is a drummer and composer based in NYC. Born and raised in the Dominican Republic, Javier’s exposure to music started when his father gave him a CD in which he heard the drumming of Roy Haynes in “Lullaby of Birdland” with Sarah Vaughn. His music and playing are manifested in explorations of jazz, classical, and Caribbean rhythms. After graduating from Berklee College of Music, Javier moved to NYC to pursue his ultimate goal of being a consummate sideman, educator, original composer, and a bandleader. He has collaborated with professional musicians such as Sivan Arbel, Ricardo Grilli, Michael Bates, Tivon Pennicott, Leandro Pelegrino, Gustavo D’amico, Rotem Sivan, and Gracie Terzian.