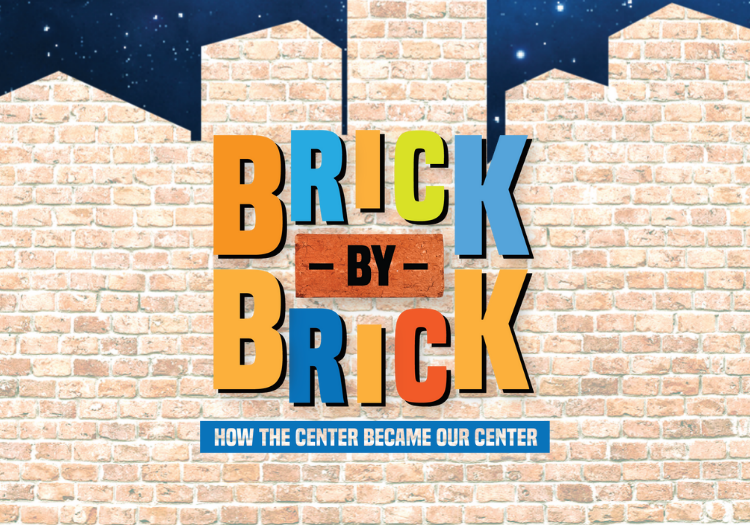 On June 22nd and 23rd, in Monmouth University’s Pollak Theater, the Sephardic Community Center will unveil Brick by Brick, an original new play commemorating its 40th anniversary. Just as in its 1988 performance, Generations, and its 1991 performance, Celebrations, hundreds of theater-loving community members will take to the stage in a collaboration that highlights just how central the Center has been to the unification of our community.

Created by Marshall Mizrahi, directed by Yeeshai Gross, with music by Brad Alexander, and book and lyrics by Jill Abramovitz, Brick by Brick features nine original songs and a fresh and affecting storyline.

Read more about the show here