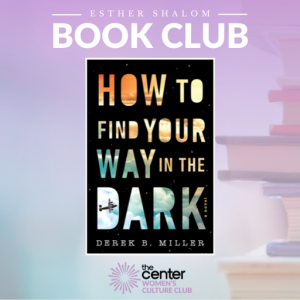 Book Club: How to Find Your Way in the Dark

Join us as we discuss... How to Find Your Way in the Dark by Derek B. Miller Twelve-year old Sheldon Horowitz is still recovering from the tragic loss of his mother only a year ago when a suspicious traffic accident steals the life of his father near their home in rural Massachusetts. It is 1938, […] 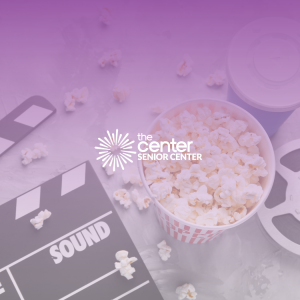 The King's Speech tells the story of the man who would become King George VI, the father of the current Queen, Elizabeth II. After his brother abdicates, George 'Bertie' VI reluctantly assumes the throne. Plagued by a dreaded nervous stammer and considered unfit to be King, Bertie engages the help of an unorthodox speech therapist […] 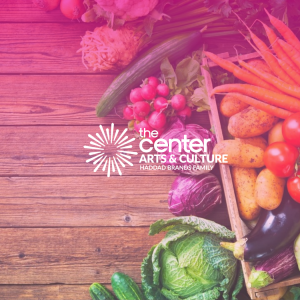 Join us to prep and pack meals for Holocaust survivors in need with Sarah Hanan Tuesday, April 5, 1 PM Space is limited. Call the Front Desk to reserve your spot. Suggested donation amount: $36 For more information, email [email protected] In collaboration with Me for We