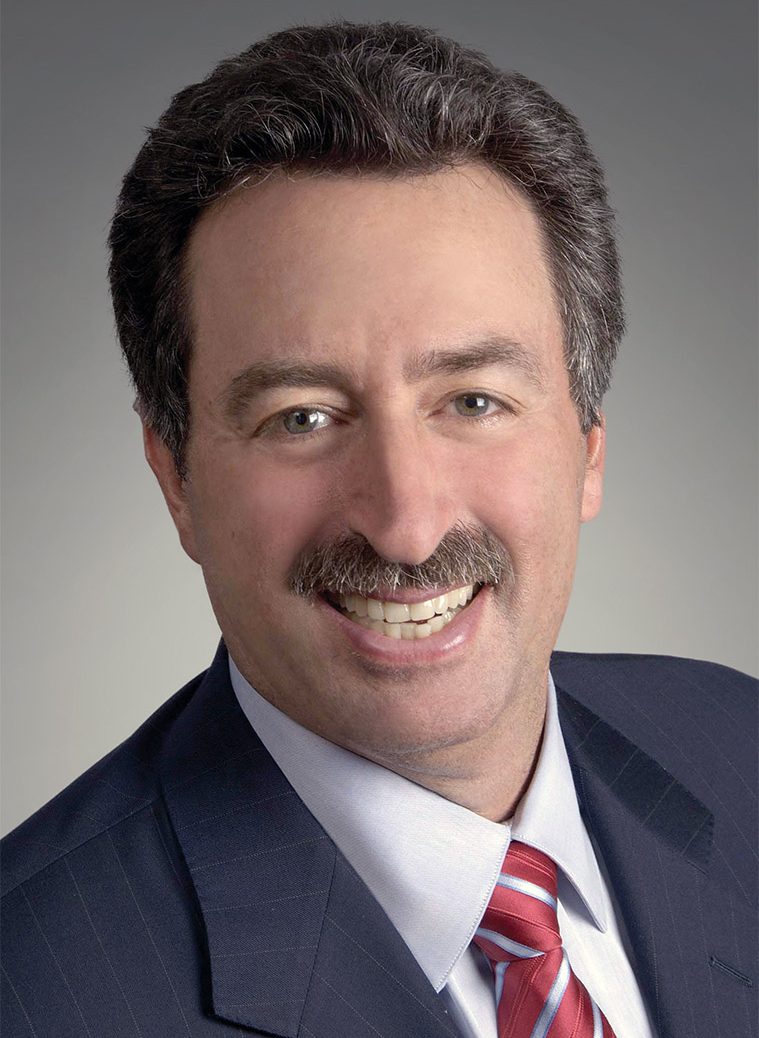 Jonathan L. Mechanic is chairman of Fried Frank’s Real Estate Department. Prior to joining Fried Frank as a partner, he was general counsel and a managing director of HRO International, a real estate development organization responsible for developing more than 2.5 million square feet of office space in Manhattan.

In 2017, Mr. Mechanic was awarded the Lewis Rudin Award by Coro New York Leadership Center. In 2013, he was honored by Big Brothers Big Sisters, and in 2011 he was awarded the Judge Joseph M. Proskauer Award by UJA-Federation of New York. Over the years, Mr. Mechanic has also been honored for his philanthropic activities by Israel Bonds, The Jeffrey Modell Foundation, World ORT, The Association for the Help of Retarded Children, Albert Einstein Medical College, The Police Athletic League, American Friends of the Rabin Medical Center and The Salvadori Center.

Mr. Mechanic is a member of the Housing Advisory Board of Robin Hood, a charity whose mission is to improve the living standards for 1.8 million low-income New Yorkers. In addition, he is a member of the Board of Directors of The Eldridge Street Synagogue, The Jeffrey Modell Foundation and The Realty Foundation of New York.

Mr. Mechanic was awarded the 2016 Distinguished Alumnus Award from New York University and the 2016 Chambers USA Outstanding Contribution to the Legal Profession Award. For a decade, Mr. Mechanic has been recognized by Chambers USA as a “Star Individual” in real estate. He is consistently included on The Commercial Observer’s “Power 100” list of the most powerful people in New York real estate and was the only practicing attorney to make the list in 2016 and 2017. Mr. Mechanic was inducted to the Legal 500 Hall of Fame for Real Estate in 2017.