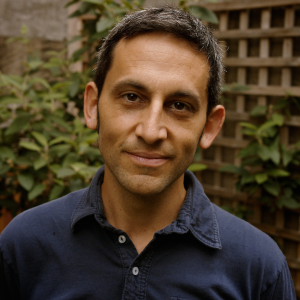 Ty is the proud recipient of a 2018 Brooklyn Arts Council grant to support the creation, performance and recording of a suite of original Yiddish labor songs for cutting-edge vocalists Judith Berkson and Sara Serpa. This music is featured on his recent 2020 Infrequent Seams release “Bop Kabbalah+Voices: When You Speak of Times to Come (Ven Du Redst Fun Naye Tsaytn),” which Salt Peanuts called “inspiring and moving, and beautifully arranged and delivered.”