FILM SALON: A BAG OF MARBLES

FILM SALON: A BAG OF MARBLES 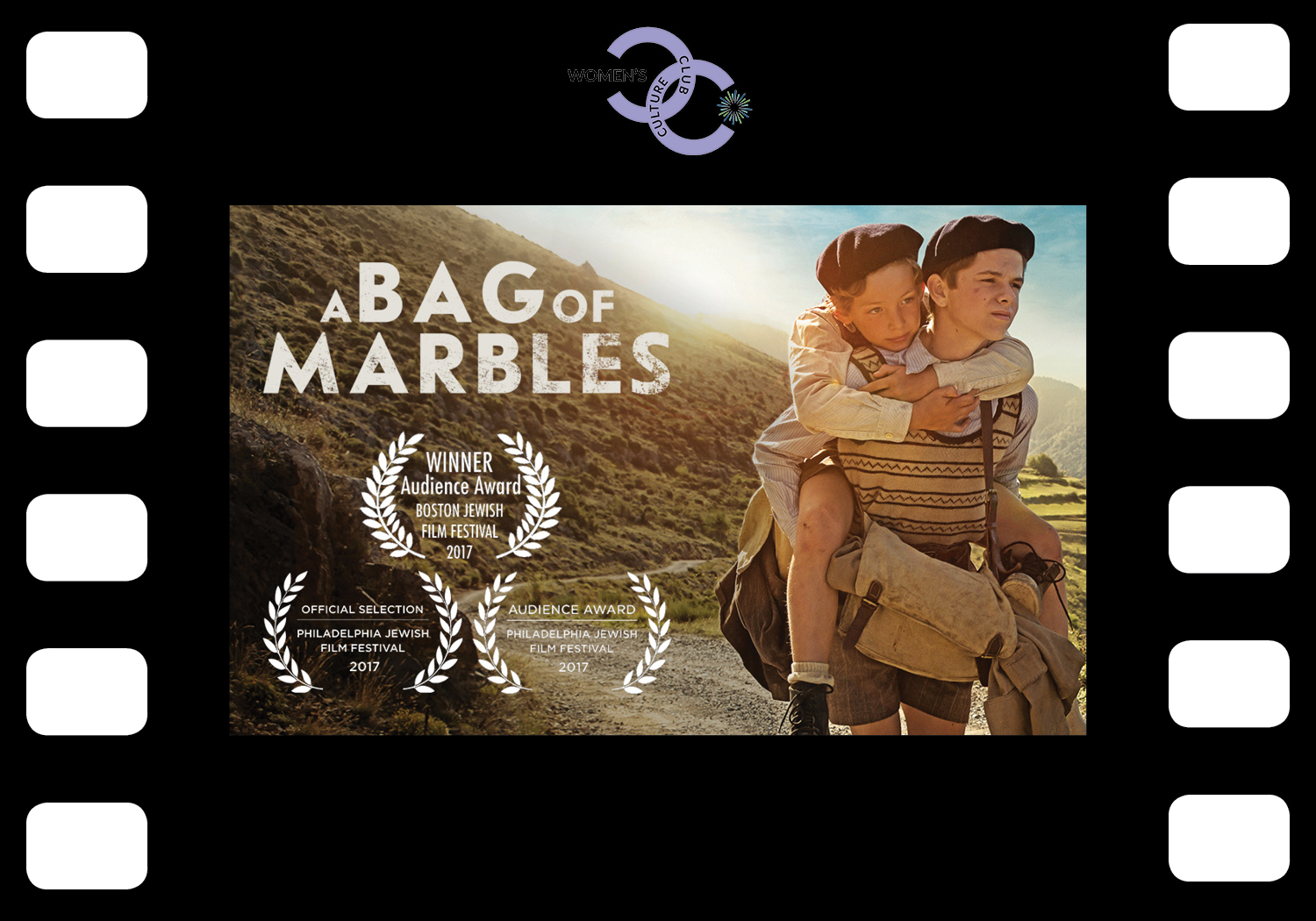 This is the true story of two young Jewish brothers in German occupied France who, with a mind-boggling mix of mischievousness, courage and ingenuity, will be forced to fend for themselves in order to survive the enemy invasion and try bring their family back together.

Click here to see a trailer for the film.

Discussion to follow with Gem: $20 | Does not include entrance fee