Home - Events - My Brother The Spy: A Conversation with Abraham Cohen 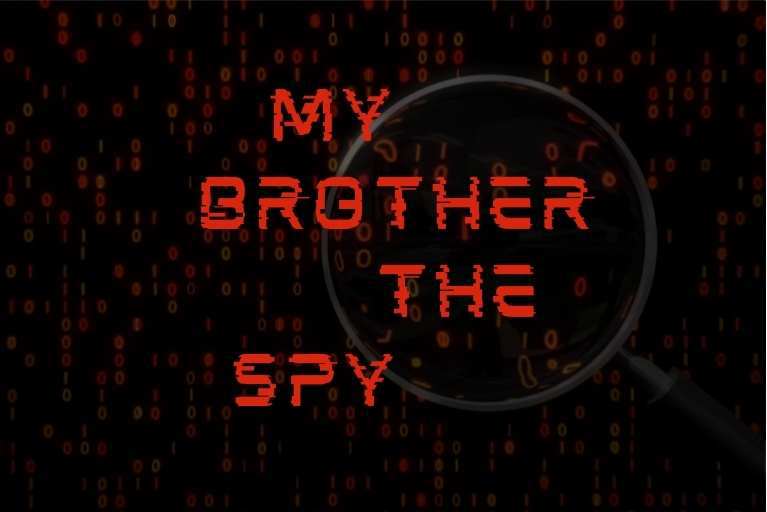 Tickets are not available as this event has passed.

This event will take place on Zoom.

Or click here at the time of the event for a direct link.

Join us as we talk with Abraham Cohen, the brother of Israel’s most famous spy, Eli Cohen. An Egyptian-born Israeli spy, Eli infiltrated the highest ranks of the Syrian military and government by posing as a Syrian businessman. Between 1961 and 1965 Cohen passed Syrian secrets to the Israeli government in what is remembered as one of the most daring and productive intelligence-gathering operations in Israeli history.

In January 1965, Syrian counterintelligence identified his radio signal and apprehended him in the act of sending a transmission. Cohen was interrogated, convicted in a military trial, and publicly hanged in May 1965. Deemed a national hero, Eli Cohen’s life was filled with espionage, heroism, and tragedy. He is most known for his work in the early 1960s, infiltrating the high command of Syria’s socialist Ba’ath Party and gathering military information that helped Israel win the 1967 Six-Day War against Syria, Egypt and Jordan.

Immortalized through books and movies, you can now hear the amazing, true story from someone who knew him best – his brother.

Co-sponsored and in partnership with the SCA.